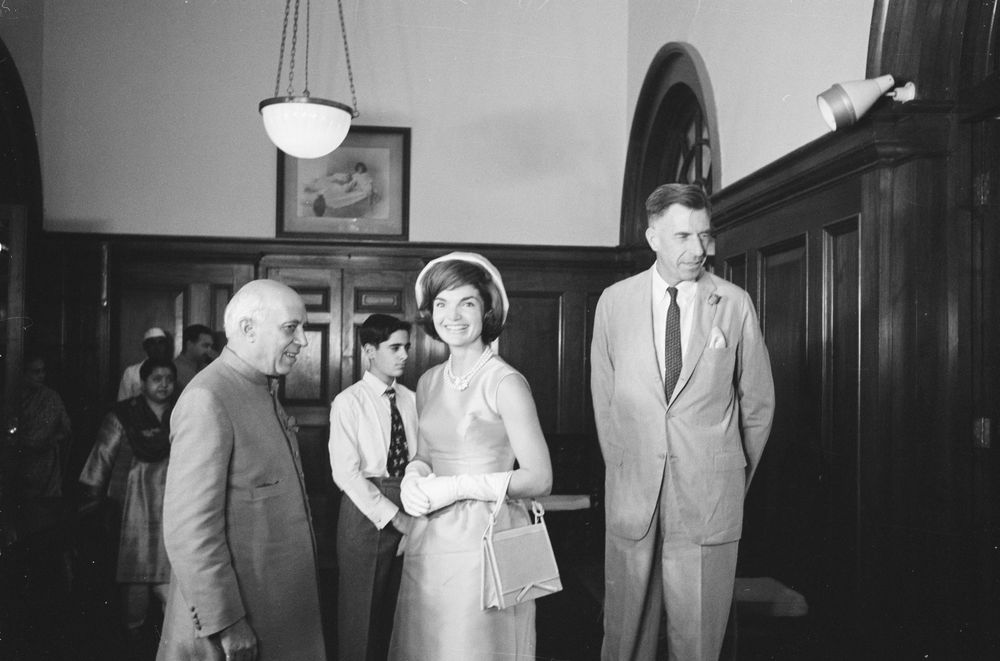 I love to talk about art, about history, about evolution and beauty as a whole.
Because all these represent aspects of the human evolution throughout the millennia.
In Antiquity, the ideal beauty was represented by the man’s body, that Adonis that would simply leave you breathless.

Things have changed since then, especially in the modern age. If we were to give out some examples, we’d start by acknowledging that all big nations are represented through a woman’s figure, the symbol of a loving mother that protects her people.
Columbia, the image of the famous movie production company, represents the early symbolism of America (the name was given after the one that discovered the continent, Cristofor Columbus). Washington, District of Columbia refers to the same representation, in the idea of centralizing America’s entire political authorities.
Even the continent on which the US is one, America, has the feminized name of the renowned explorer, Amerigo Vespucci. Why not call it “Amerigo”? It wouldn’t mean the same thing, would it?:)

The Famous Mona Lisa, with her charismatic smile, became a symbol of beauty and artistic perfection. This representation of a woman displaying a smile makes millions of tourist run on Louvre’s corridors in order to reach access to the “Mona Lisa” room, where a 77/53 cm painting overwhelms the entire gallery.

Beauty and its expressions have always inspired artists into developing trends and it seems that women have been the source of inspiration out of which an immense culture has risen from.

Even the most “hard core” hipster would know what “Coco Chanel” represents. Jackie O, the ex-Kennedy, was more famous in some aspects than her husband. And we’re talking here about the JFK. Even so, Mrs. Kennedy remained a symbol after her husband’s assassination.

If we refer to millions of women, we can give out millions of examples.
In the meantime, we could all agree that it is the “Woman” the one that makes the world spin, in one way or another.

The Power of Beauty 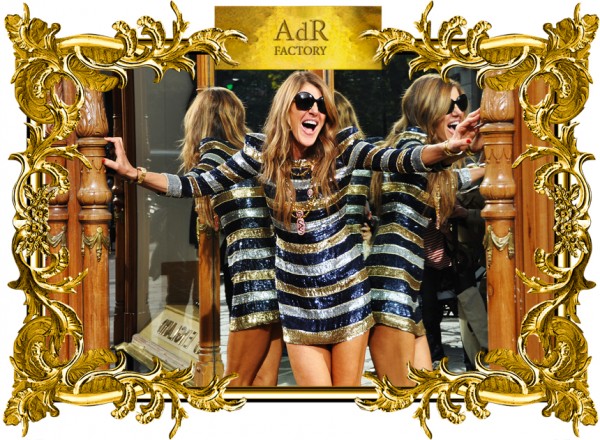 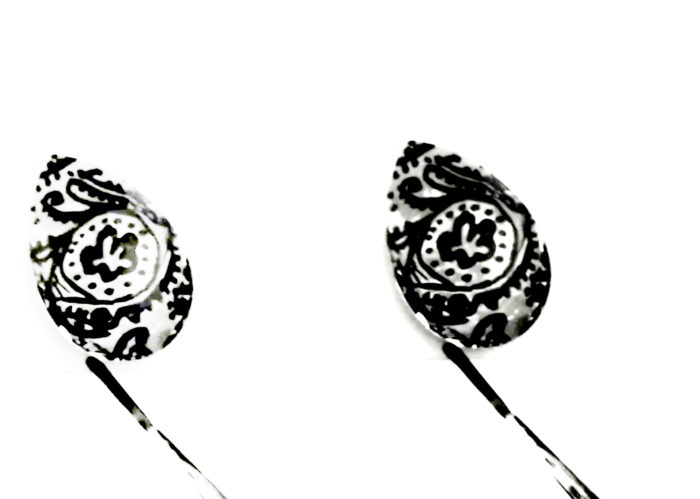 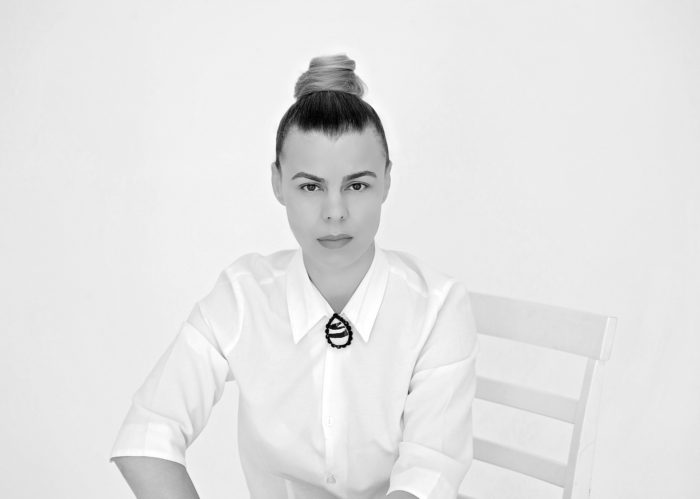 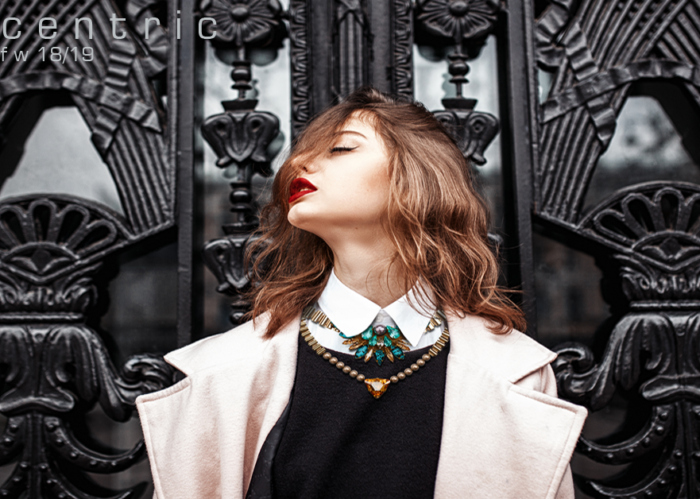 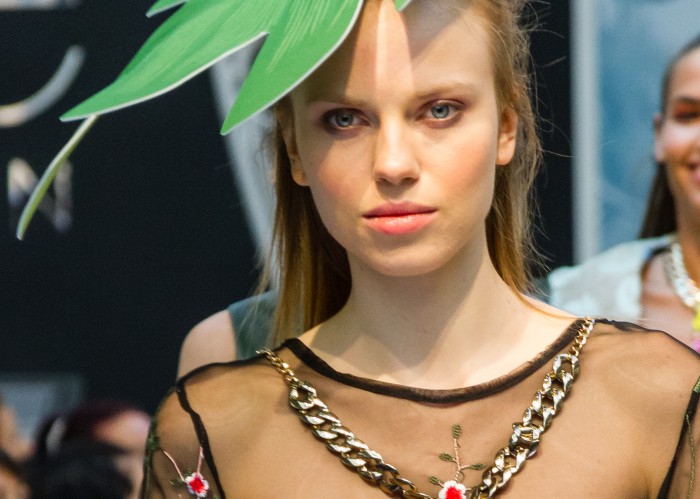 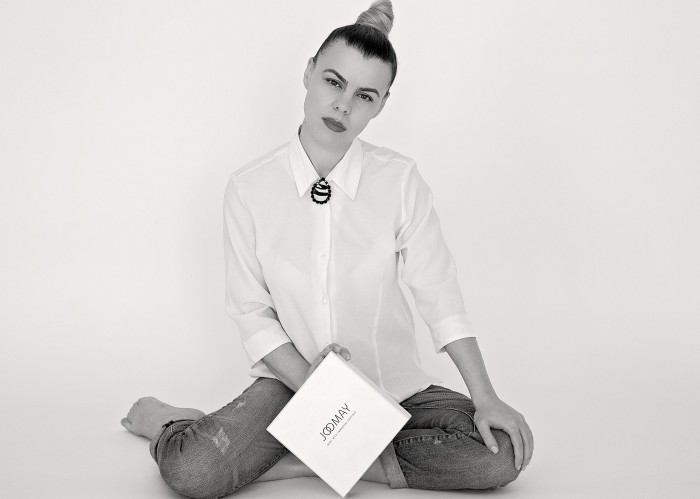 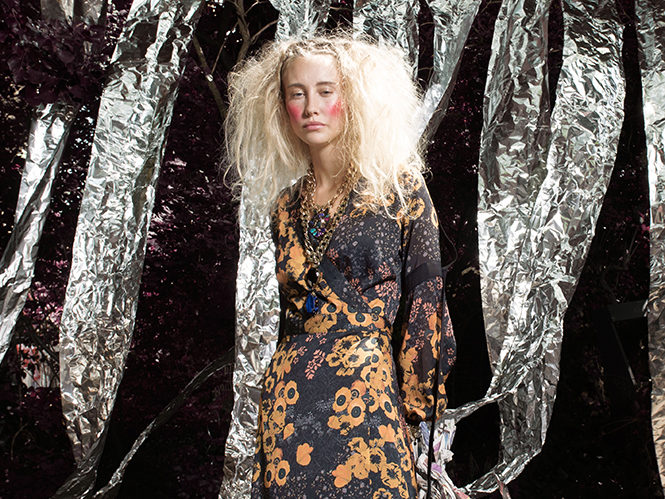 When Fashion and Art join forces! 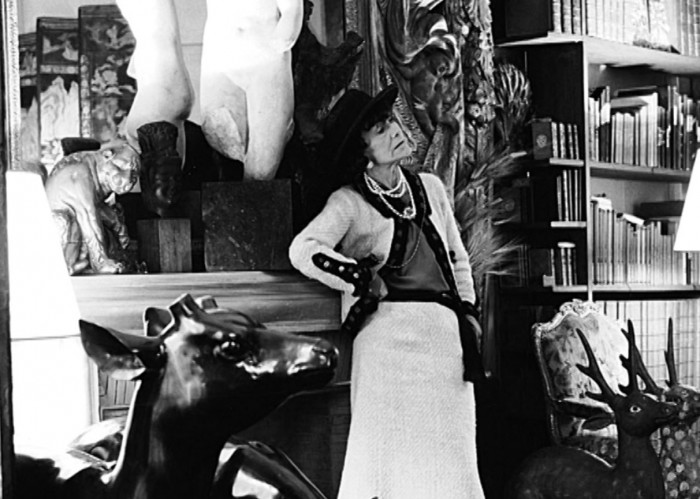 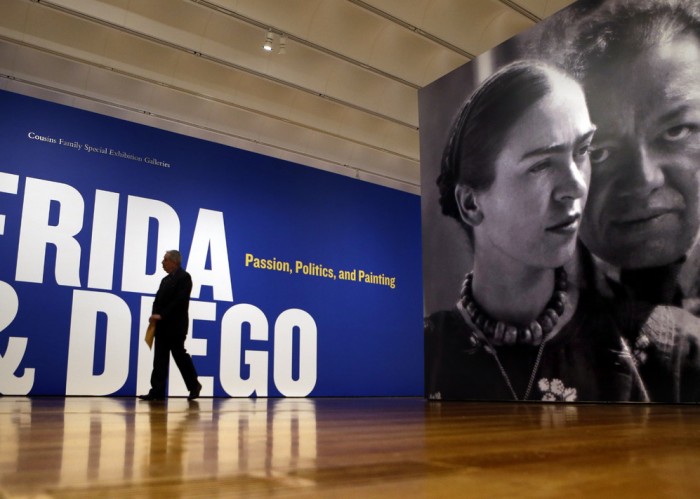 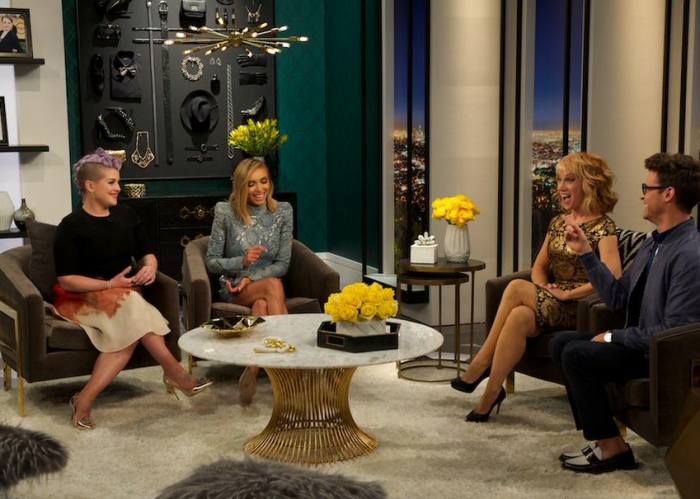 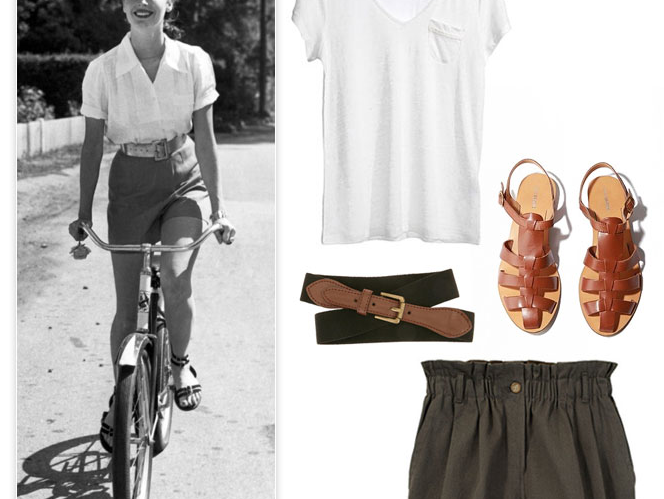 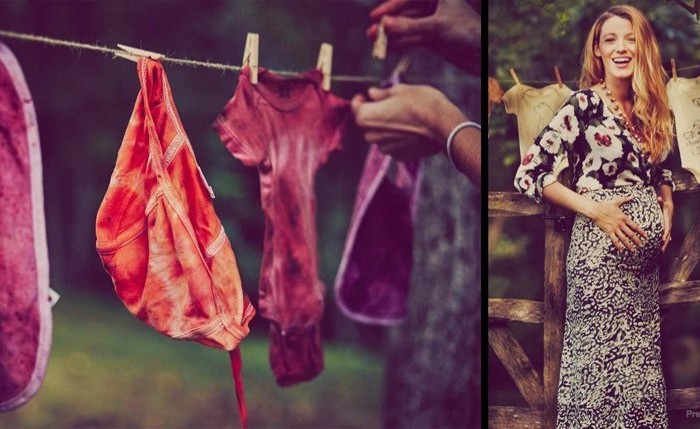 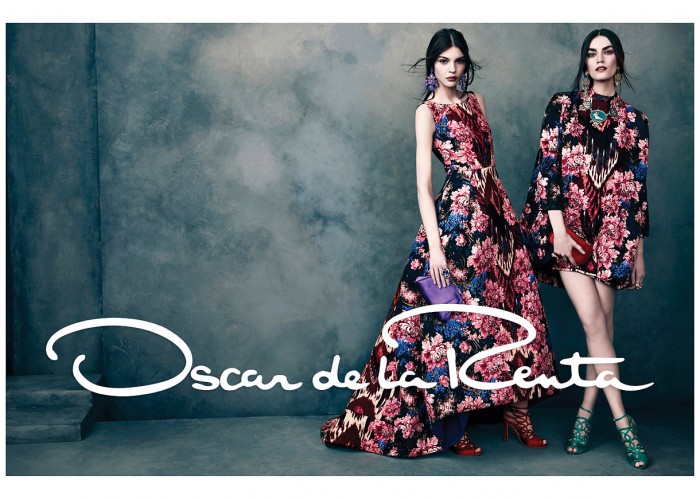 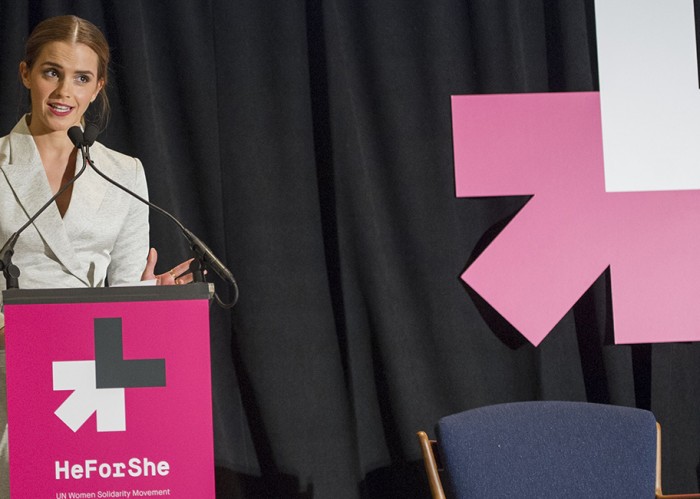 The Power of Beauty